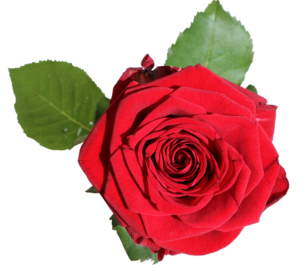 Vaginal bleeding during early pregnancy is not uncommon. Most women who experience bleeding will go on to have a healthy pregnancy and baby. It is not always possible to find out the cause of the bleeding and it can vary from light, intermittent to constant and it can be painful or painless.

Bleeding may occur as a result of the pregnancy implanting itself on the uterus wall, this is known as implantation bleeding and usually only lasts a few days.  For most women, vaginal bleeding in early pregnancy will not require hospital admission or surgical intervention, however if you do experience bleeding it is advisable to discuss this with your healthcare provider.