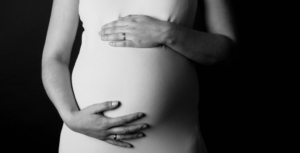 Gestational diabetes is a condition which results in there being too much glucose in the blood and occurs during pregnancy. During pregnancy, the placenta is responsible for making hormones to help your baby grow and develop, however these hormones can interfere with the mother’s insulin production and its ability to work properly. In later pregnancy, the level of insulin required by the mother is two to three times higher than usual placing significant pressure on the body to produce enough insulin for normal function. If the body is unable to produce enough insulin, gestational diabetes will develop. This is usually detected between 24-28 weeks of pregnancy although it may develop earlier.